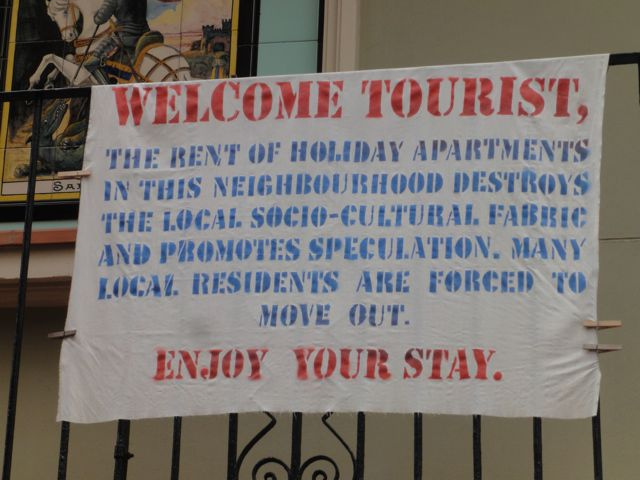 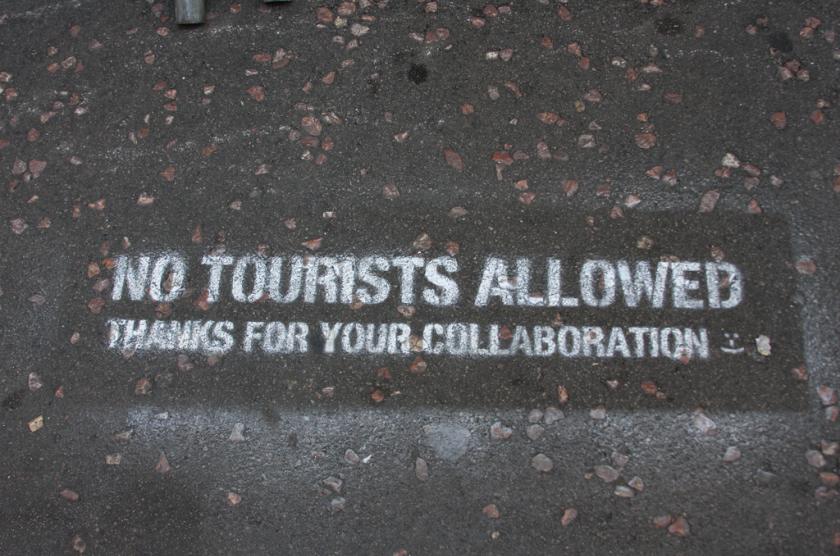 In 2013 at RTD7, the 7th International Conference on Responsible Tourism in Destinations, held in Barcelona, Catalunya concern was expressed about the negative impacts of tourism on the city and on Catalunya. The conference declaration recognised that “less emphasis needs to be placed on increasing the number of arrivals and a greater emphasis put on the management of tourism”. Despite the anti-tourist graffiti none of us foresaw the rapidity with which the issue of host-guest conflict would emerge as a political issue in the mayoral elections in 2015. The balance has shifted for the promotion of tourism to its management in a city where there are tensions in some residential areas between locals and partying tourists. Barcelona is emerging as the leading administration managing the social impacts of tourism – there is much for other local governments to learn for their experience of changing the priority from marketing and promotion to governance, exercising leadership in engaging residents and ensuring that their interests are respected and distributing tourism more evenly in the region and the society.

2004 One Night in Barcelona: The Secret Underbelly of Spain’s Wildest City
2006 HELP!!! Are Spanish people from Barcelona that rude???
2008 Barcelona Street Crime

2009 Barcelona split over campaign to banish sleaze from Ramblas

From Indignado to Mayoress

Barcelona Is Trying to Come to Terms With Its Overtourism Problem

Flags, Noise, and Tourism in Barcelona

Busting the boom: why Barcelona wants to curb mass tourism