Recovering from Hen and Stag Parties

Newquay reinvented: ‘You stopped finding knickers in your garden’ 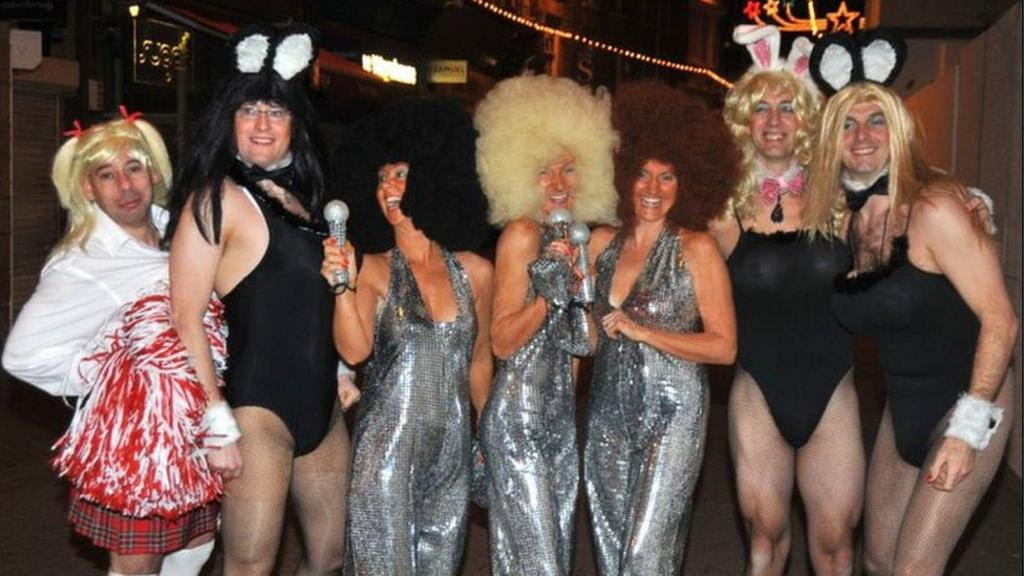 Ten years ago Newquay was known as a "Wild West" party town where anything went. What changed?

From Wild West to Family Friendly

When Inspector Dave Meredith became responsible for policing Newquay in 2009 the town had a reputation for debauched hen and stag parties and underage post-exam binge drinking. That year two teenagers died falling from the cliffs and Newquay residents marched on county hall demanding action.

Ten years on Newquay now family-friendly with trendy vegan cafes, wine bars, and yoga retreats. Inspector Meredith was determined not to accept the unacceptable, he told his officers that when they attended an assault in a pub or club they should also address the management problems at the premises. The police began to deal with the licensing issues. He collated the reports and was able to build cases to take to the council's licensing committee, and Inspector Meredith took members of the council's licensing committee on to the streets to see how bad it was.

Campsites would report block bookings by youngsters and the police would organise a safety briefing in the schools about alcohol awareness and sea safety.

A robust Pub Watch partnership was developed between the police and licenses, U-18s no longer got served and when licensees began to be revoked the businesses quickly came on board. Mankinis, blow up genitalia and T-shirts bearing offensive slogans we were banned.