1.  Orphanages recognised as a destination point for trafficked children

2.  In Greenland, there are bush fires  & in Alaska, permafrost is thawing and burning
3.  Modern Slavery in the UK and in orphanages
4.  Overtourism symposium in Iceland and in Spain protests turn violent
5.  Petition Launched against low wages in central London hotels.
6.  Tourism and the SDGs - the 2017 WTM Responsible Tourism Awards
7.  The circular economy, a young Cameroonian and a cheaper fishing boat
8.  Want to change behaviour? Habits matter.
9.  Hold the Front Page in Clare for a tourism strategy story
10. The electric revolution is coming to cruise ships 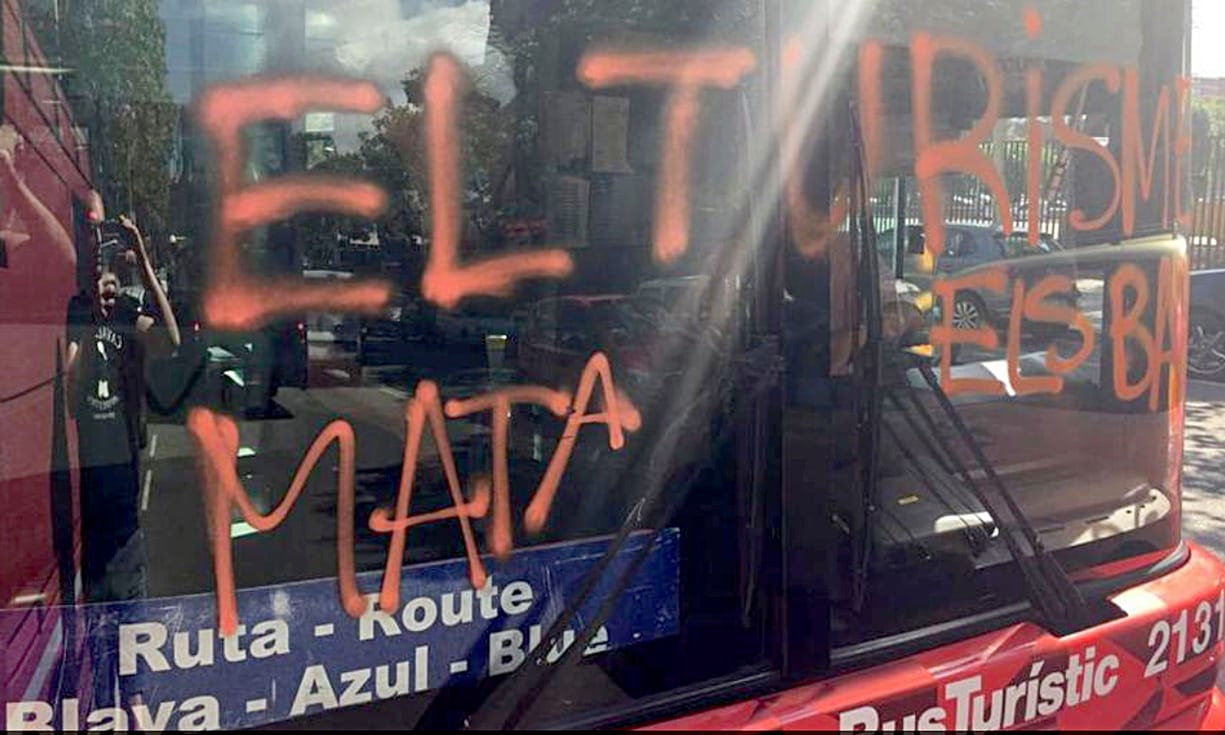 4. Overtourism symposium in Iceland and in Spain protests turn violent
Early in the month mounting antagonism to the negative impacts of tourism and the behaviours of some tourists led to direct action by Arran, expressing the frustration of locals at the negative impacts of tourism in their neighbourhoods. Tourists travelling on an open top bus in Barcelona feared that they were being attacked by masked terrorists. In Palma de Mallorca members of Arran barged into restaurants and boarded boats carrying banners saying “tourism is killing Mallorca.”  There were protests in Valencia and a demonstration has been called by Basque separatists and a group of anti-tourist protesters dressed up in wigs and masks stopped a street tourist train full of families who were visiting San Sebastian. more

Overtourism is being recognised as an issue in more and more cities, the detailed programme for the symposium in Iceland is now available, the first meeting of an emerging international group of practitioners and academics looking to share their experience of what works and what doesn't and why.

5. Petition Launched against low wages in central London hotels.
There is no reason why the big names in London hotels cannot pay their staff a decent wage. The hoteliers need to know that £4 for 37 minutes work to clean a room is unethical and unacceptable (and raise doubts about how clean the room really is). Tourism Concern has launched a petition demanding that London hotels treat their staff fairly and pay a living wage. Tourism Concern is asking people to sign a petition and when booking into a big London hotel ask what wage the room attendants are paid and how many rooms they are required to clean in a shift. By asking these questions you can help create change.

6. Tourism and the SDGs - the 2017 WTM Responsible Tourism Awards
These are the successor awards to the World Responsible Tourism Awards and this year they challenged businesses and tourism organisations to report their impacts against the framework of the UN's Sustainable Development Goals. The Awards close at midnight on 31st August, applications have been coming in steadily and it looks as though we are going to see a step change in the data on impacts provided in support of applications this year. The finalists will be announced at the end of September and the awards will be presented at WTM London on Wednesday 8th November. There is also a session in the Responsible Tourism Theatre on the show floor to provide an opportunity to discuss how the awards will develop over the next five years.

7. The circular economy, a young Cameroonian and a cheaper fishing boat
Essome Ismael, a young Cameroonian, has a  visionto reduce plastic waste in aquatic, marine and urban environments to secure better adaptation to climate change in Africa. He has found a way to recycle waste plastic bottles by making bottle boats. Not only is he preserving the environment, he is also helping fishermen in his community with a cheaper way to make boats. 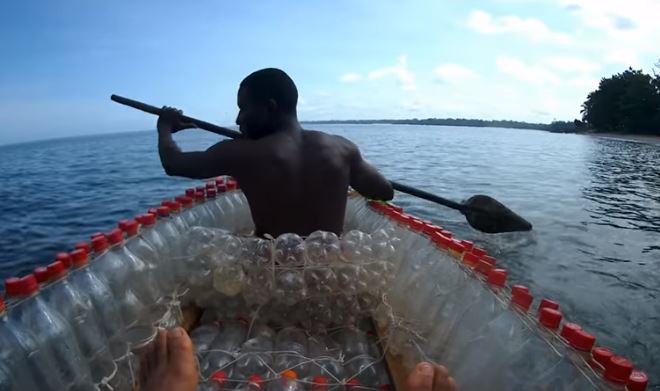 8. Want to change behaviour? Habits matter.
A recent research project at the 4-star hotel “Magic Life” on the Canary island of Fuerteventura found that encouraging guests to maintain their habits with towels - “Reuse me again tomorrow. Just like at home.” - was more successful in motivating people to reuse their towels than the usual message or humour. more 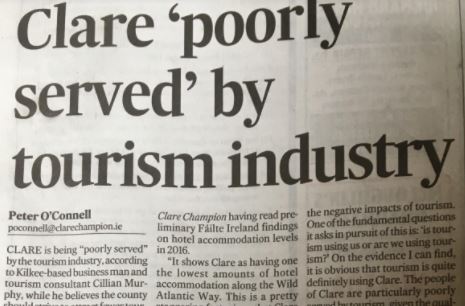 9. Hold the Front Page in Clare for a tourism strategy story
Not often does the argument for yield over volume make the front page. The marketing of Clare has been exceptional and has delivered ever-increasing numbers of visitors over the past 20 years. Our problem is we are not reaping the rewards in terms of the local economic benefits in our rural and coastal economies, such as local job opportunities. More of us need to follow Cillian Murphy's example and make our voice heard. Read the article here

10. The electric revolution is coming to cruise ships
Cruise ship, ferry, and cargo shipbuilders are developing hybrid and electric ships to reduce reliance on fuels like diesel and heavy fuel oil that power most large vessels - the sooner the better. more

Overtourism symposium in Iceland and in Spain protests turn violent
In