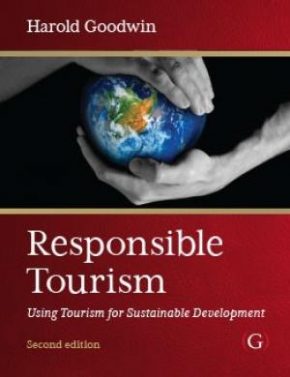 1.  The big story remains overtourism
We are slowly moving beyond denial, but we are still using euphemisms like ‘managing success’ and ‘coping with success.’ There’s been much more coverage of the issue in the local press and in the national mainstream media than there has been in the industry papers. Greg Dickinson argued in The Telegraph that overtourism should be the word of the year. More on managing overtourism.

At WTM, London in November we’ll be addressing the challenge of overtourism with Barcelona, London and New York – it is time now to focus on coping with success and intervening to manage the problem. Skye has witnessed a drop in tourist numbers this year because of the “nonsense” suggestion that the island became “full” last year, the local MP has suggested. In Honningsvåg, a town of 2,500 people in northern Norway p to 6,000 tourists invade for four hours, this month they crowded into a funeral filming and photographing the mourners.

The Guardian had a photo essay on how tourism is killing Barcelona. In Bali local people are beginning to point to the damage that tourism is doing to the island, demands on the limited local water supply are also threatening traditional rice farmers, thousands of cubic metres of unsorted waste are dumped every day, leaching toxins into the groundwater. Dive operators are losing conservation areas important to diving as reefs are covered by land reclamation.

In Rome the police are hunting tourists who skinny-dipped at the Tomb of Unknown Soldier an din Britain Wish you weren't here: how the tourist boom – and selfies – are threatening Britain's beauty spots more

2.  Global warming continues apace
IATA has reported "healthy global passenger demand for July with all regions reporting growth. Total revenue passenger kilometers (RPKs) rose 6.2%" In England, we have had the hottest ever summer. The news no longer makes the headlines - climate change is no longer news.

Does this graphic communicate the threat to our species -  and many more? Watch this visualisation.

This terrifying global warming visualization looks like an apocalyptic rave. It shows the annual temperature anomalies down by country.By Antti Lipponen of the Finnish Meteorological Institute.

Posted by I fucking love science on Wednesday, August 29, 2018 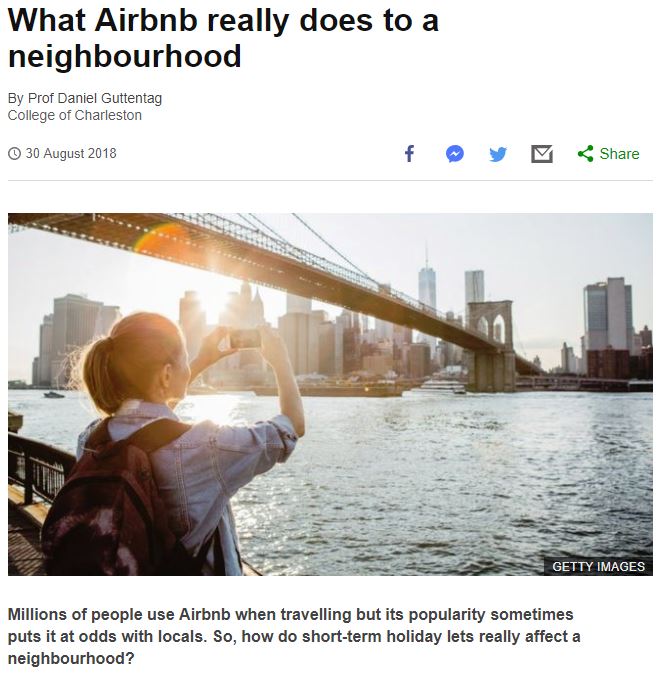 While some cities are now more or less successfully regulating Airbnb there are still many places suffering the impacts and struggling to exercise any degree of control. “The issue for Airbnb, and I’ve said this to them, is that there are listings that are not home-sharing — the people who buy up multiple flats and list them all, which really changes the character of a city...” more In San Pedro, Puerto Rico whole blocks are benign bought up and let on Airbnb and similar platforms. In Charlevoix and Petoskey, pricey housing leaves businesses without workers.

4.  Rubbish
Camping equipment is clearly too cheap. This from the Sun newspaper in the UK. 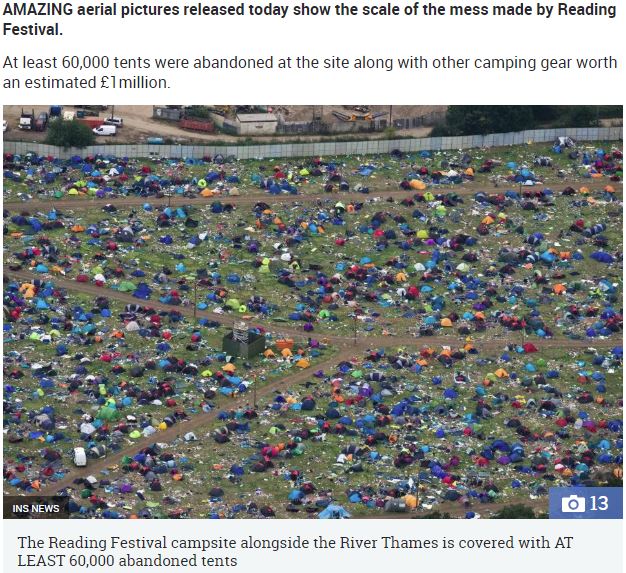 Felixstowe's "booming tourist economy" has resulted in an increase in litter and rat numbers. Mr Barrett, from the Regal Fish Bar and Restaurant, said: "You might see one in a season, but this year they're blatantly running across in front of everybody, even people with terriers - they don't seem to be scared." He added he had seen a family sitting on a bench eating with a rat "scurrying around" just behind them, and also watched a seagull kill a rat.

"This summer, people in the Dominican Republic faced an equally apocalyptic scene – wave after wave of plastic debris rolling in at Montesinos Beach in the capital and elsewhere on the island. The world was shocked by our images, taken on-site as we got to work on the clean-up effort. As the dense garbage carpet rippled in the surf, individual items ranging from plastic bottles to styrofoam takeout boxes could be seen poking out – symptoms of our global disposable plastic culture and one island’s struggle to stem the tide."

5.  Kerala and floods
August began with forecasts that the monsoon in India was likely to be below normal, by the end of the month it was being reported as the wettest for five years. For Kerala, it brought devastating flooding. The industry has worked closely with government through the Kerala Tourism Task Force (KTTF), an independent voluntary body, to support the state government and the administration in relief and rehabilitation work. The government is rebuilding the roads and the industry is cleaning up and reopening. It is a testimony to the strength of Kerala that by the end of the month Cochin International Airport was reopened and the houseboats are beginning to operate again. more

Read more by Arundhati Roy on the flooding in Kerala and our part in the calamity.

6.  More responsible volunteering
Sallie Grayson of peopleandplaces recommends " The Essential Guide to Volunteering Abroad offers a powerful and transformative new approach to international volunteering. The “learning service” model helps volunteers embrace the learning side of their adventures—and discover how cultivating openness, humility, and a willingness to reflect can enhance help them do good better. It’s not a lightweight ‘how-to’ handbook, but a thoughtful critique, a shocking exposé, and a detailed guide to responsibly serving communities in need. Sallie concludes "We are proud to have been a part of it."  peopleandplaces a useful list of questions anyone thinking of volunteering should ask to avoid doing harm or having a bad experience. .
ABTA has published advice for British gap year students on volunteering.

The mainstream media are increasingly pursuing stories that industry press and businesses ignore. The Independent this month carried a story about South Africa warning that the "'orphan' lion cub farms are a scam driving big cats to extinction... Visitors who take selfies with big cats, bottle-feed or take them for walks are duped into supporting lucrative trophy-hunting and bones trade" The story has been shared 3,903 times.
Snared broadcast across Africa and beyond - put it in your diary and listen.

8.  Seoul calls for Fair Trade in Tourism
At Seoul International Fair & Sustainable Tourism Forum 2018 (16-19 September) the theme is “Fair and Inclusive Tourism” will share ideas and explore on how to ensure qualitative growth and social values.

9.  Tourism and the SDGs conference:  Auckland
The Institute of Development Studies at Massey University is organising an international conference on Tourism and the SDGs 24-25 January 2019. The  conference offers the opportunity for a wide range of scholars and tourism stakeholders to discuss and debate both (i) challenges to tourism contributing to the SDGs, and (ii) ways in which tourism can deliver on its potential to be more inclusive, equitable and sustainable, in line with the values embedded in the Global Goals. Conference website.

10. Tourism is no panacea
The Lowy Institute is an Australian think tank, they have just published a review of the impact of tourism on island communities in the Pacific. Behind the optimistic economic arguments, the façade of tourism campaigns and Instagram pictures, threatening prospects are at play. Climate change is a major threat, wellbeing and health benefits have been limited. The authors query the tourism-oriented growth policies pursued by the development banks. They acknowledge though that there are few alternatives for Pacific Island Communities. More 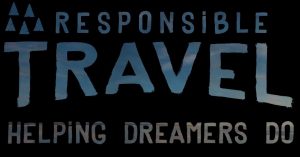