1.  International Year of Sustainable Tourism for Development; much progress?

1. International Year of Sustainable Tourism for Development; much progress?

As the International Year of Sustainable Tourism for Development draws to a close, we should reflect on what has been achieved.  It is clear that there is still little awareness of the UN’s Sustainable Development Goals – perhaps not surprising when they are amorphous and when there are so many of them. There are 17 goals and nearly 250 indicators.  Jeremy Smith on this blog last week wrote about his highlights declarations, pledges, Expedia and Thomas Cook dropped some animal attractions over welfare fears, World Expeditions, Projects Abroad and Intrepid pulled out of orphanage tourism, Botswana introduced a $30 tourist tax.  There were more worthy and novel initiatives.

However, we see very little systematic reporting. The Global Sustainable Tourism Dashboard lacks granularity – it does not enable those businesses and destinations performing better than the average to stand out. As with certification, as I argued on this blog back in May, certification risks greenwashing.  What is needed is more transparent reporting in the WTM Responsible Tourism  Awards this year we recognised some businesses and destinations which are beginning to regularly report on the impacts of their efforts to take responsibility for achieving sustainability: Chobe Game Lodge, Grootbos, Trans Frontier Parks Destinations, Kumarakom, Village Ways, Crystal Creek Meadows, TUI Cruises and Green Tourism. more

Real change in the sector will come through mainstreaming the drive for sustainability, establishing KPIs for performance and regular transparent reporting of the progress made, or not made. Innovation is only the beginning; it is time to see more and to expect transparent reporting of outcomes and impacts. And of course, 2017 was the year that the consequences of the continued failure to adopt sustainable tourism practices across the sector struck home. Overtourism is the antithesis of Responsible Tourism.

2. Africa Responsible Tourism Awards open until 31 January 2018
Entries for the 2018 African Responsible Tourism Awards #ARTA18 will be open until 31 January 2018. The winners will be announced on 18 April 2018 at WTM Africa. Wesgro will continue to support the Awards as its headline sponsor, as it has since the Award's inception in 2015. In the past entries from South Africa have been plentiful. We strongly encourage entries from other parts of Africa. Use this link to see the categories and enter. 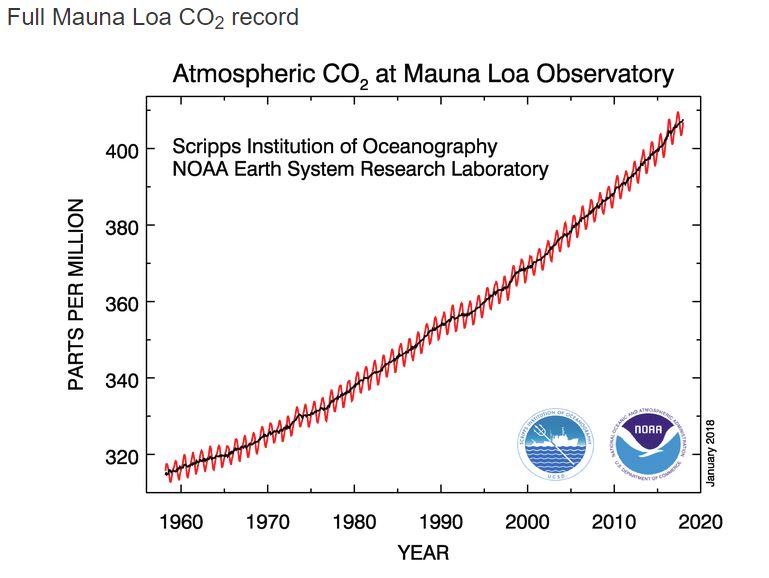 Climate change continues apace. According to the US National Oceanic and Atmospheric Administration's Arctic Report Card a warming, rapidly changing Arctic is the "new normal". Chasing Coral is a new film which reveals just how quickly coral is bleaching as the seas warm and brings with it Ocean Acidification. Over the last 30-40 years 80% of coral in the Caribbean have been destroyed and 50% in Indonesia and the Pacific. Bleaching associated with the 1982 -1983 El-Nino killed over 95% of coral in the Galapagos Islands and the 1997-1998 El-Nino alone wiped out 16% of all coral on the planet. Globally about 1% of coral is dying out each year. The Mauna Loa Observatory in Hawaii reports atmospheric CO2. Our emissions are not stabilising, they need to decline - they are not. 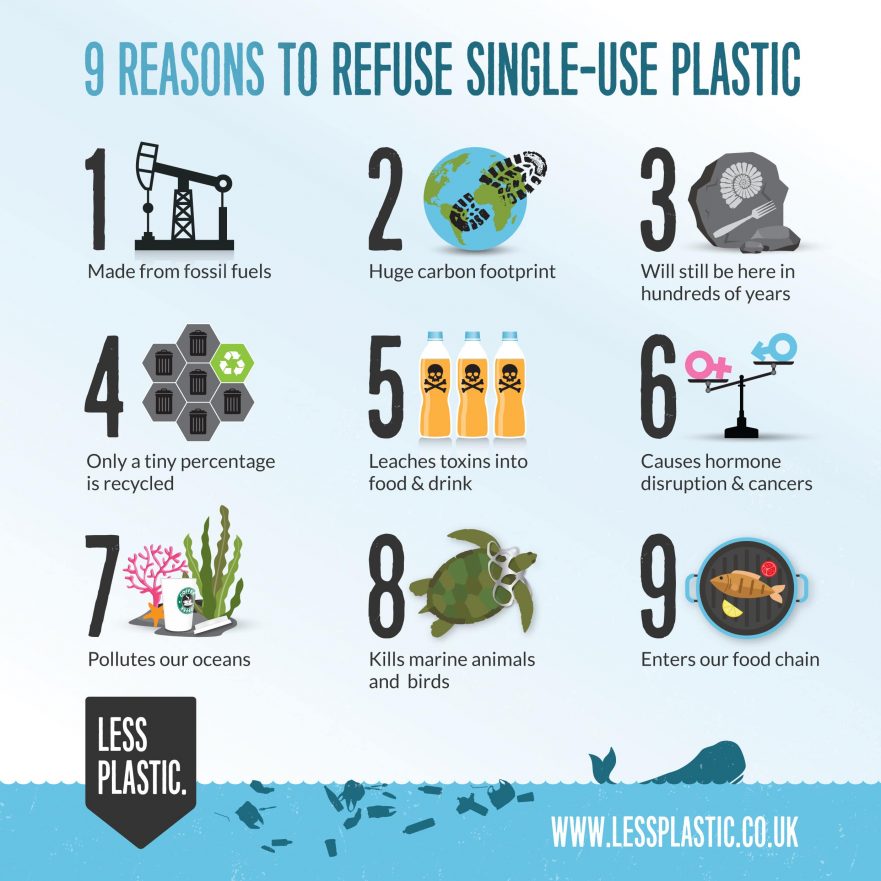 ABTA's latest trends report suggests that Blue Plant will fuel Responsible Tourism. Episode four of the acclaimed documentary series, Big Blue, presented by Sir David Attenborough, features a heart-wrenching segment on a hawksbill turtle tangled in a plastic sack, before being freed by a camera operator and detailed how plastic pollution is killing whales through chemical contamination, showing a pod of pilot whales being emotionally affected by the death of a newborn calf. In Sir David Attenborough's view, plastic pollution and global warming are the biggest threat to our oceans. Single-use plastic should be taken out of the production cycle in favour of reusable and biodegradable plastics and PET (polyethylene terephalate). Plastic bottles made from PET  can be turned from waste back into bottles.

6.  Cape Town Water Shortages
Cape Town is in the grip of a severe water shortage. The City has warned that unless there is significant rain or a major reduction in water consumption the City will run out of water on 29th April 2018. The City's Day Zero forecast is based on the previous week's daily consumption average of 641 Ml/day.On current usage Day Zero will be 29th April.  Only if all Capetonians reduce their daily use down to 87 litres or less, and the City implements the necessary projects, will  Day Zero be avoided. Visit www.capetown.gov.za/thinkwater Responsible Capetown has launched a #87 litre per day campaign to reduce water consumption. As this RT News goes to bed only 34% of Capetonians are using 87l per day.

9.  Disrespectful Tourism
A coach of Chinese visitors has been accused of "disaster tourism" after stopping to take photos at Grenfell Tower, sightseers posed for selfies in front of the tower, where up to 80 people died in June. Residents have put up signs in the area asking visitors not to take photos as a sign of respect.

10.  Travel Advisories issued about travel to Cancun and Playa in Mexico
UK FCO Tavel Advisory: "There have been shooting incidents in Playa del Carmen, downtown Cancun and Los Cabos in 2017. If you’re visiting any of these areas, you should follow the advice of the local authorities and your tour operator."Coverage in  the press is more sensational: The Sun,  the Star Tribune  Mexico Tourism Board CEO Rodolfo Lopez-Negrete has denounced "Those travel alerts that were headlining 'If you want to stay alive, don't travel to Mexico,' we felt they were not only totally inaccurate but irresponsible," There is a much more detailed and nuanced US Department of State state by state Travel Advisory