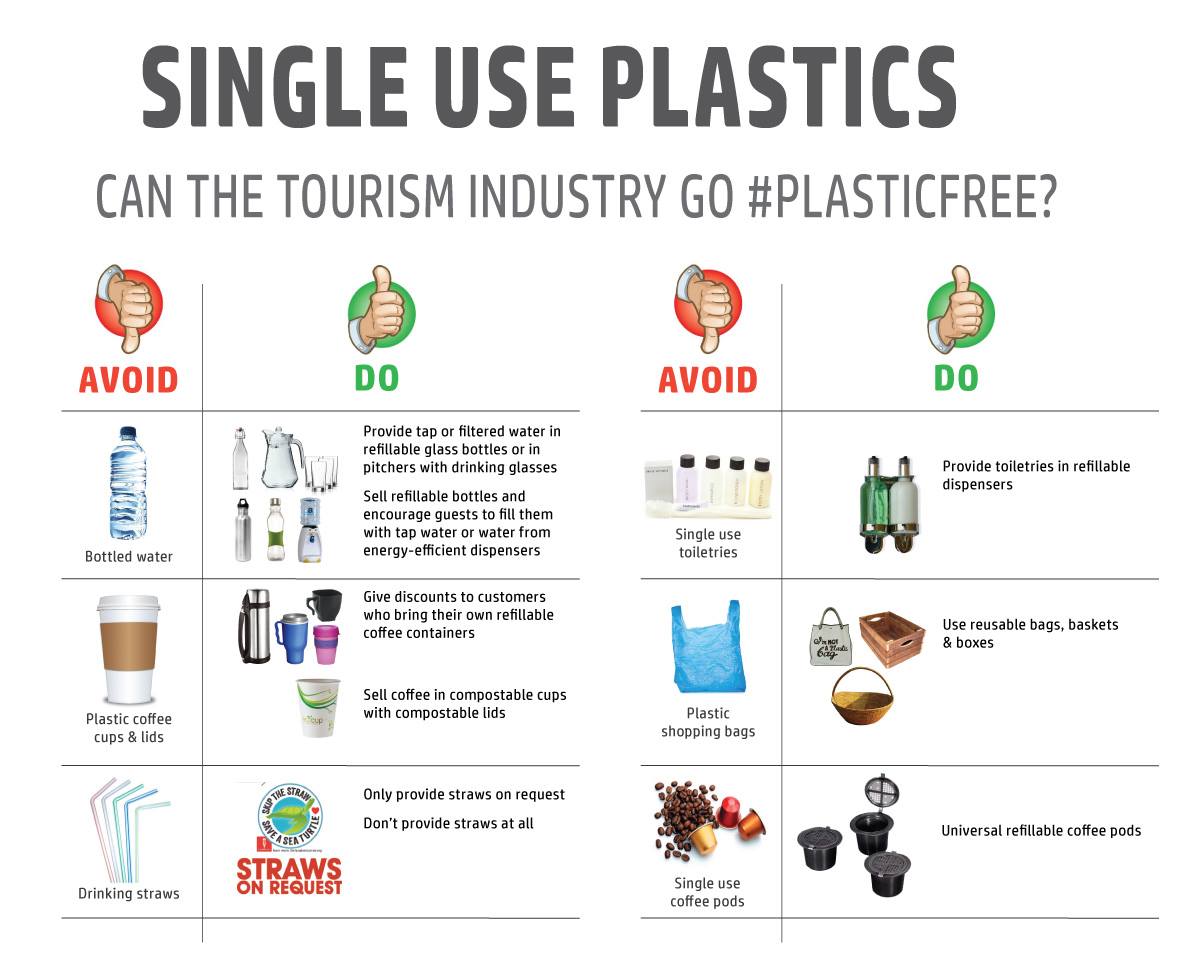 6. Plastic is creating an environmental crisis
A million plastic bottles are bought around the world every minute, that’s about 20,000 bottles being bought every second, and the number will jump another 20% by 2021, creating an environmental crisis some campaigners predict will be as serious as climate change. The world produces more the 300 million tons of plastic every year. More. On remote Henderson Island scientists counted 671 items per square meter (10 sq ft), the highest density ever recorded, which equates to an estimated 37.7 million pieces spread over the whole island. Since 2015, more than 200 cafe's and businesses in Bristol have signed up to the scheme that lets residents and visitors  refill their water bottles for free. The Refill campaign is run by City to Sea, a group made up of campaigners and scientists who seeking to reduce the amount of plastic waste flowing into the Severn Estuary. The campaign is reported to be spreading to Germany. A campaign against plastic waste on Cyprus’ beaches launched this month. Responsible Cape Town is asking can the tourism industry go plastic free.

8. Myanmar’s Tourism Dream Fades Away
“A construction glut has flooded Myanmar with unused hotel rooms, and poorly regulated building has damaged national treasures like the archaeological site of Bagan and scenic Inle Lake, which is becoming clogged with silt and garbage.” more

9. OverTourism and local resentment in Iceland
Two French tourists went from door to door asking for a place to stay, according to residents of Bogarnes, a town in the west of the island. "One of the biggest problems now is people using our backyards as toilets, especially in rural areas," she said. "Also, we have very strict rules regarding overnight camping, and people break them repeatedly. It's like many people come here and see the country as a huge playground where no rules apply.” more
“Vandalism is increasing dramatically. People are spoiling nature, thinking it will repair in a few weeks. That’s just not true. Moss damage as seen in the ‘SEND NUDES’ example could take up to seventy years to repair,” more

10. A cruise too far: how overtourism impacts the world’s top destinations Not surprising perhaps for RTNews – but this story is in the trade paper Ship Technology.