The next edition of RT News will be out at the beginning of April
The Responsible Tourism Hub provides quick links to curated material on Responsible Tourism.
Subscribe to RT News here  You can update or amend your mailing preference at the foot of the email which delivers RT News to you. 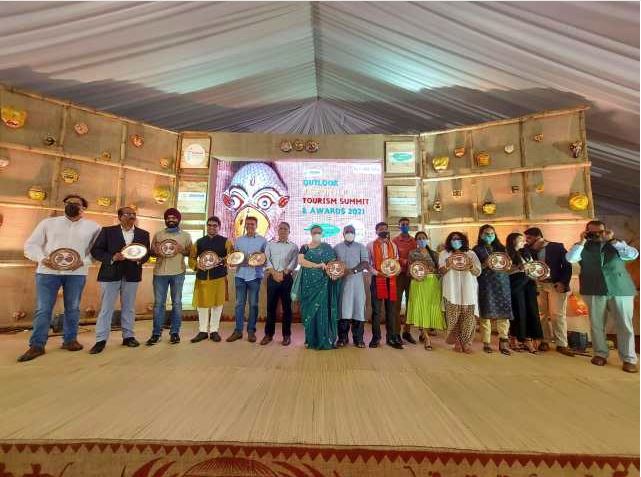